The caterpillar robot is driven by two artificial muscles made of SMA (shape memory alloy). Make it together with your friends and try a caterpillar race! 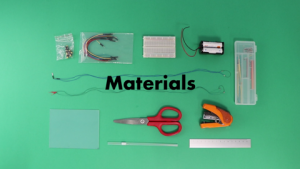 Cut the rubber sheet in the size of 7cm x 2cm. Also cut 2cm of the straw and cut it vertically in half.

Cut slits in 1/2~2/3 the width of the rubber sheet. Do this for both sides, making sure the slits don’t overlap. The rubber sheet’s stiffness can be tuned by changing the cutting depth and the slit’s pitch.

Pass the SMA through the slits of the rubber sheet. The distance between the two slits should be 2 times longer than the length of the SMA. Repeat this for the opposite side.

Refer to the illustration below. 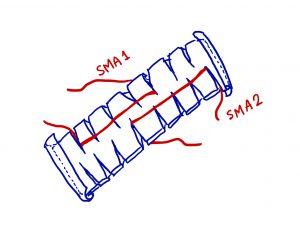 Briefly connect the power source to the SMA (0.5~1sec) by pressing each of the wires from one SMA to the positive red wire and the negative black wire of the battery case. The SMA will shrink when electric current is applied. Be careful not to connect it for too long or the SMA will burn out.

Image of the circuit diagram

Make the robots together with your friends, and enjoy the race! 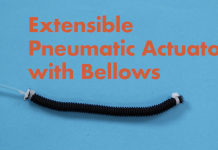 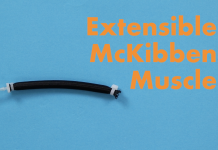 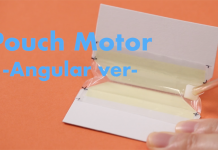 Recipe of the day

ABOUT US
Open Soft Machines is a platform to share research achievements with short video instructions.
This site is supported by JST ERATO Kawahara Universal Information Network Project.
Contact us: opensoftmachines@gmail.com
FOLLOW US
©

This work is licensed under a Creative Commons Attribution-NonCommercial 4.0 International License.